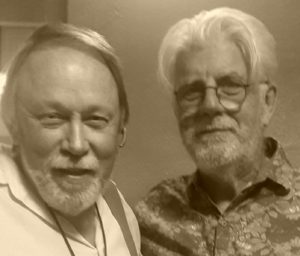 Global Radio Daytona plays the music commercial radio forgot years ago. Get in the musical time machine with The Beachman and take a ride through the greatest music ever recorded. There is a very special bonus with this stream. Many of the songs we heard from the 60’s to the late 70’s were only heard in MONO….that is…only 1 channel, even though most songs were recorded in stereo but were “mixed down” for AM Radio play.  Here on Global Radio Daytona you will hear those songs again for sure….but this time, as they were originally recorded…in STEREO.  The tunes take on a new life as you hear many things you would have never noticed before.  I know you will enjoy the music commercial radio does not see as valuable any longer.  They are dead wrong. We are the baby boomers and we want our music back. It with great pride I present to the planet the greatest music ever recorded.  Global Radio Daytona…….specifically programmed for YOU!! 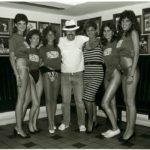 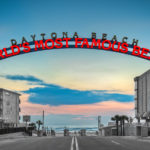 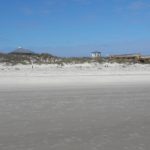 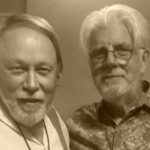 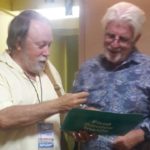 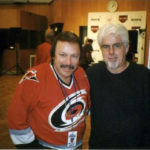 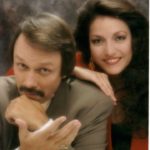 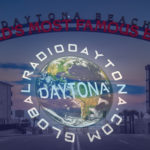 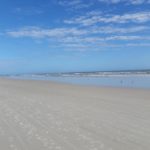